An introduction to Azure DevOps

At CloudFuel, Azure DevOps is one of our favourite products to work with. Throughout the years, it’s been known by a few other names: Team Foundation Server, Visual Studio Online, and Visual Studio Team Services. Organisations are always looking to bring innovations to their users as soon as possible, and Azure DevOps helps them with that process. In this blog post, we will look at what Azure DevOps is, which components it’s made of, and how those components will help bring people together in your organisation.

What is Azure DevOps?

As the name implies, Azure DevOps is a tool for using DevOps principles built on Microsoft’s Azure platform. It brings development, operations, and other people together and lets them collaborate on projects more efficiently. It creates one central workflow that combines the tasks of several roles. The primary goal of an organisation is to bring changes to their users as quickly as possible. This will help them in capturing user feedback so that they can adjust to the user’s needs.

You can use Azure Boards to create work items such as tasks, user stories, features, bugs, and epics. The item types will depend on the type of process that was picked when creating the project. It also organizes those work items: you can follow up on their status, create queries to merge similar work, design charts to be shown on dashboards, and more.

Azure Repos is where developers will spend most of their time. They can store their code in one or more repositories and branches, and link the code to the work items in Azure Boards. You can also configure policies in Azure Repos, which lets you set rules for reviews, third-party systems, build health checks, and more.

You can use Azure Pipelines to promote code from the Azure Repos repositories to different environments such as development, testing and acceptance, and production. To ensure consistency, Azure Pipelines helps you set up builds and releases, which you can do in a user interface (Classic pipelines) or through code (YAML pipelines). Whichever method you prefer, you’ll have to create a set of steps that will be executed every time you promote the latest code.

You can also configure mandatory approval by a technical lead before any code gets passed. Should things still go wrong, there’s an option to have Pipelines generate bug work items automatically. This is an example of the benefits of the integrated approach: the generated bugs will appear in Azure Boards, get fixed by developers in Azure Repos, and then sent further along by Azure Pipelines again.

Testers can use Azure Test Plans to create plans, suites, and test cases. Adding this feature to your Azure DevOps requires an additional fee, however. In true DevOps fashion, these plans can even be automated. We should note that this is not a must, but we strongly recommend doing so as it is part of the DevOps methodology. This will make sure that every change is (re)tested several times.

Azure Test Plans also helps you by giving detailed reports of the failures that come out of test runs. This starts the same process as explained above: project managers and developers will see them as bugs in Azure Boards, which will be fixed in Azure Repos, and then pushed through Azure Pipelines.

Azure DevOps helps you to put the principle of working with the DevOps method into practice. Plan your work with Azure Boards so everyone can focus on what’s most important. Store your code in Azure Repos, so everyone has the same code available and can work on it together. Run tests in Azure Test Plans to have a first line of defence against regression, providing you with feedback as you code. Publish that code through Azure Pipelines, so it follows the same process every time, and every environment has the right code to work with.

Azure DevOps is an impressive set of tools, and we highly recommend it to any team looking for a convenient entry into the DevOps way of working.

Want to get started with Azure DevOps on your own journey? Contact us, and we’d love to help you! 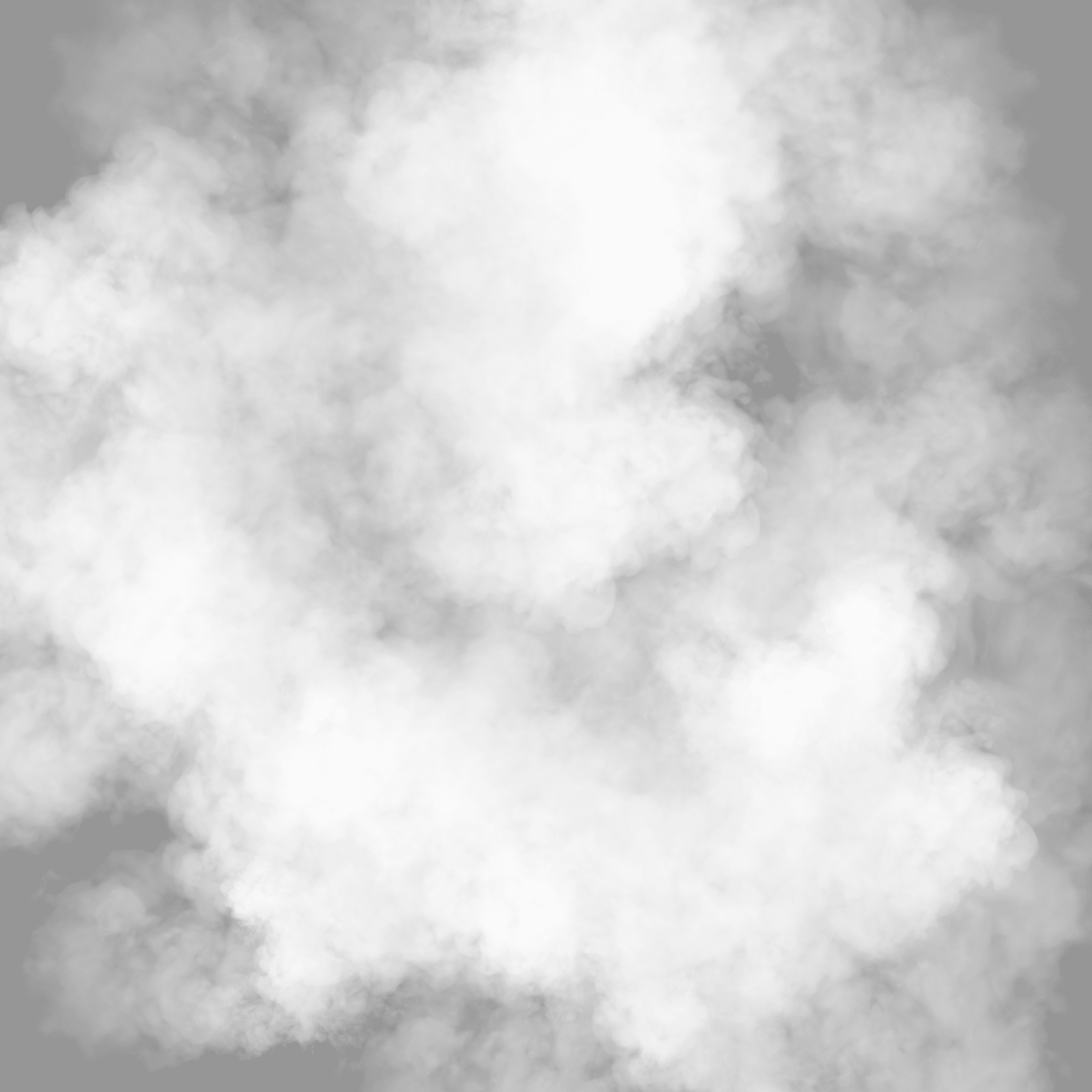